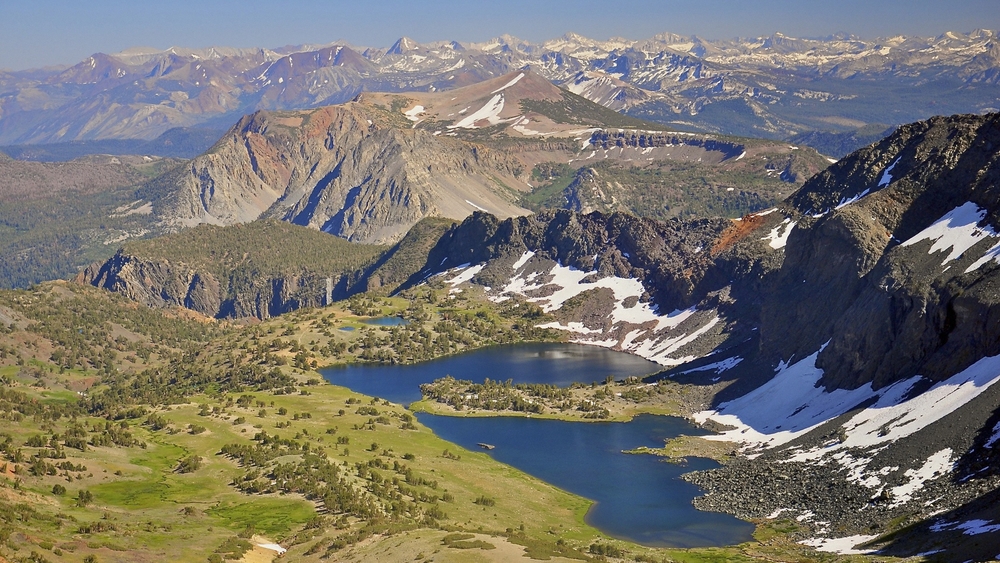 Built as a refuge by the half-elves of Vladvir on the edge of the northern borderlands, this village has thrived for more than a decade. Its encircling mountains protect from both severe whether and unwanted visitors. A central lake brings life and fertile ground for farming and grazing. Homes and civic structures feature beautiful gardens, many of which grow small, intricately pruned trees and shrubs in the traditional elven style. However, none of the gardens are greater than those before the Tolarenz town hall. Before the heavy oaken door of the hall, a wide maze of hedges and brush stretches wide. In the spring hundreds of flowers bloom there, casting colors beyond count across the garden, and in the fall the fading trees reflect nearly as many in their fluttering leaves. 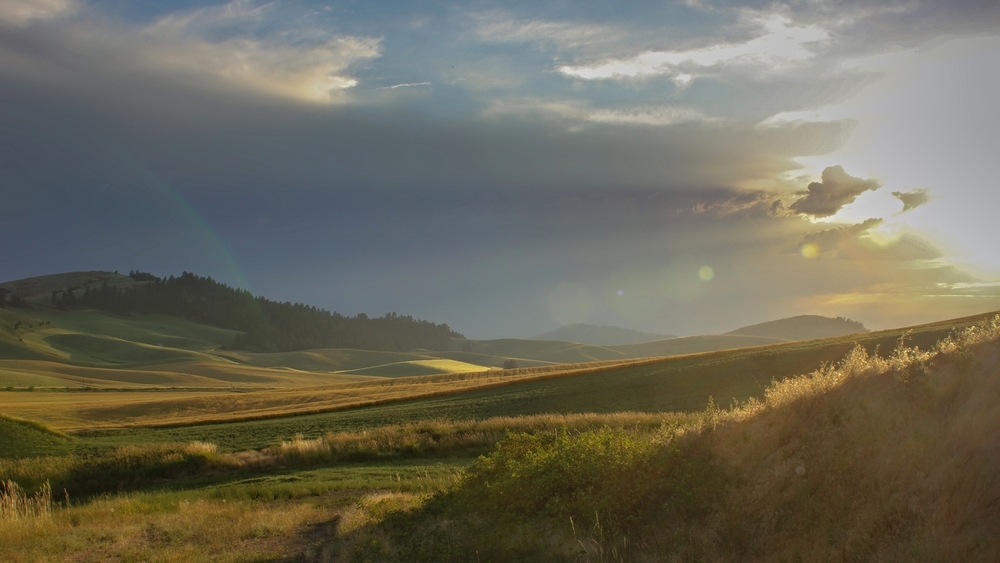 Dusty and dry in the hottest months of summer, the largest geographic expanse in the kingdom stretches to nearly three-quarters of the realm’s area and virtually all of its productive farmland. Tall grasses wave and rustle beneath wide blue skies and sudden thunderstorms. But, when the wind is in the west and the setting sun brushes the gentle hills, beauty lingers there for those who are willing to look. 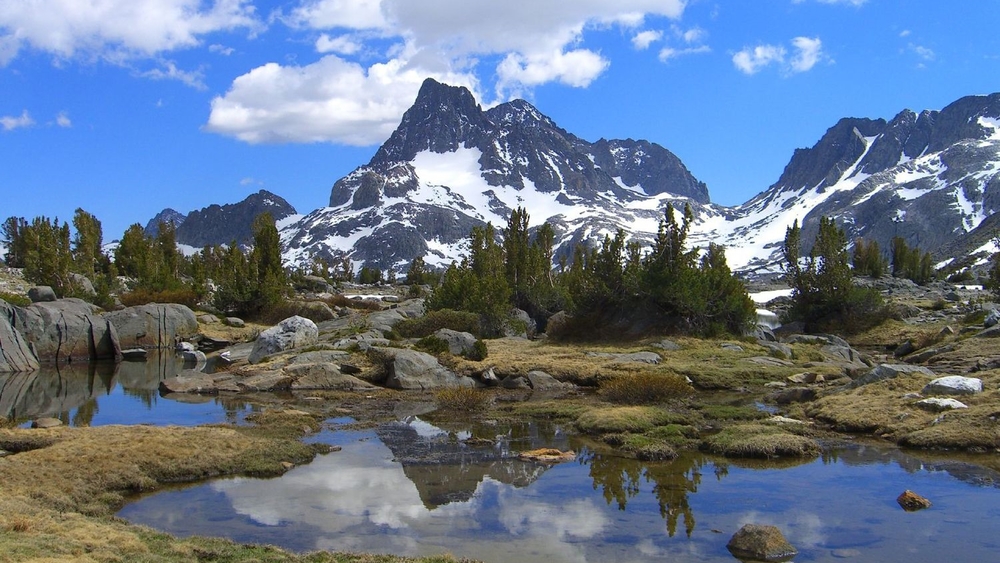 Rumored by some to be the fairytale kingdom of Perishia, this wide plateau borders the forbidding northern mountains. There, the garrison is set in perpetual watch against the Norill. When the camas blooms purple across the rocky soil, and the spring rivers sparkle in the cold morning light, the soldiers of Ausgæta man their posts, guarding against the creatures of the dark who come down from the hills dressed in rattling bones and wielding weapons of grim black iron. 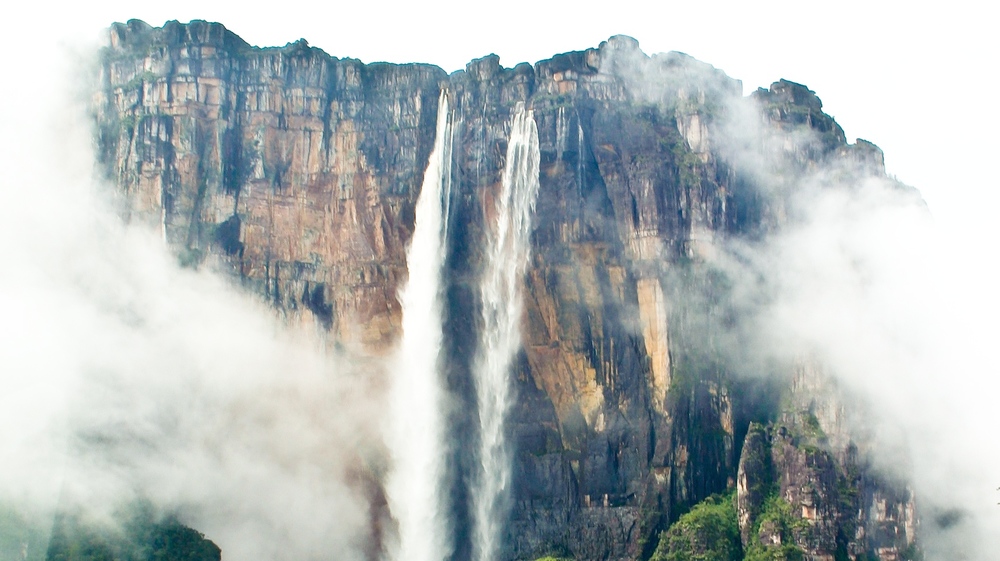 In the old stories, it was said that the beautiful Alora, betrothed to the prince of Perishia, fell in love with another man, a commoner and soldier in the king’s army. The story is a sad one and for others to tell, but her journey ended at the edge of a steep cliffside. Now the river follows the same path, down and down to the cluster of trees a thousand feet below in the Vladvir Plain. The roaring waters are enough to drown the voice of a grown man, and the mists fill the air year round, even when the snow lies thick over the sleeping grass.